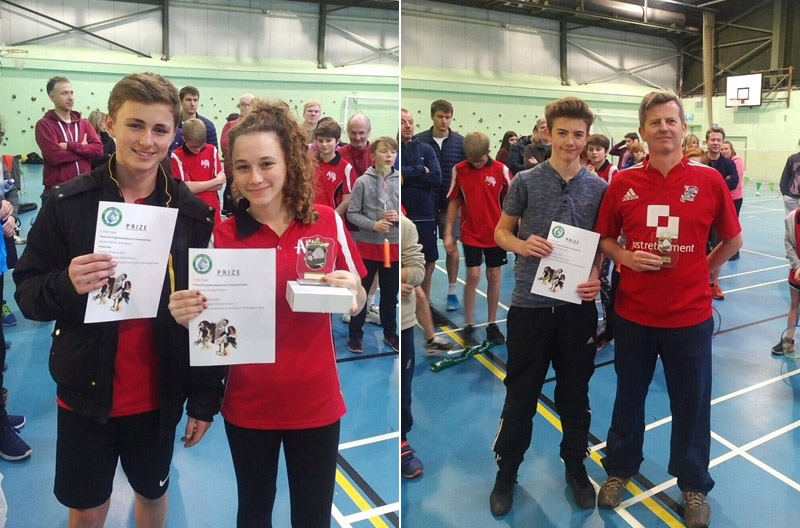 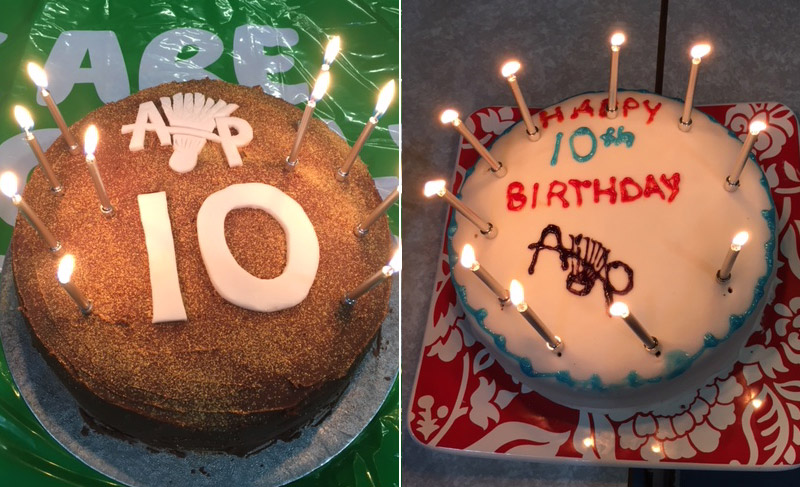 The club celebrated it’s 10th Birthday in style – The Jack Petchey Foundation kindly awarded the APJBC a Small Grant in recognition of Judith being nominated for a Lifetime Achievement Award. This award covered the cost of the court booking, shuttles and drinks for all the players.

Running alongside our Birthday celebrations was our 3rd Badminton4Macmillan fundraiser – Tanya manned the refreshments – we raised £300 to our total bringing it to an amazing £7835.

Prizes were tickets to the All England Yonex Finals in Birmingham 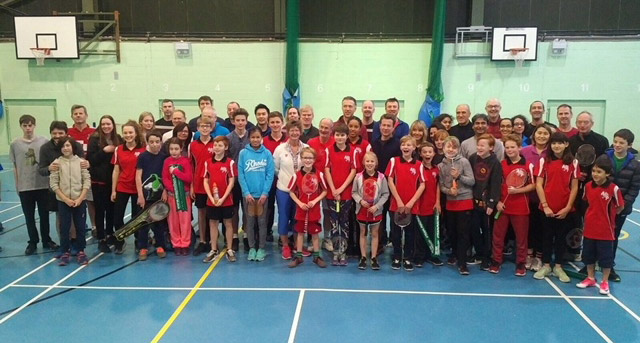