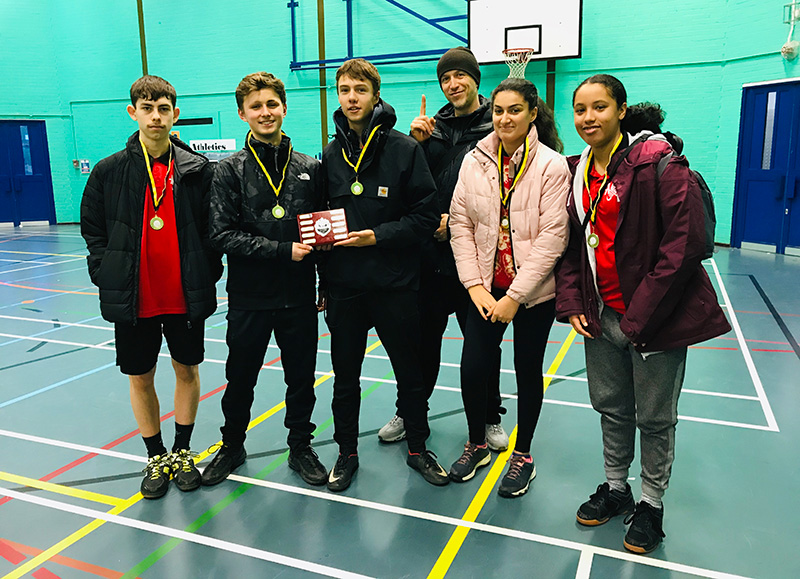 The competition is based on total points won and even though AP narrowly lost a couple of matches they were ruthless against the weaker teams and picked up maximum points.

The London Junior Club League has been running for 7 years and this is only the second time that AP have won an event, we have had quite a few silver and bronze medals.

All the players are very good role models who practise every week. A special mention to Louie who is one of the club’s longest standing members, he started playing in Yr4, 8 years ago.

Thanks also to Levin Pfeufer who kindly gave up his day to manage the team and to Steven Maddocks for his support.